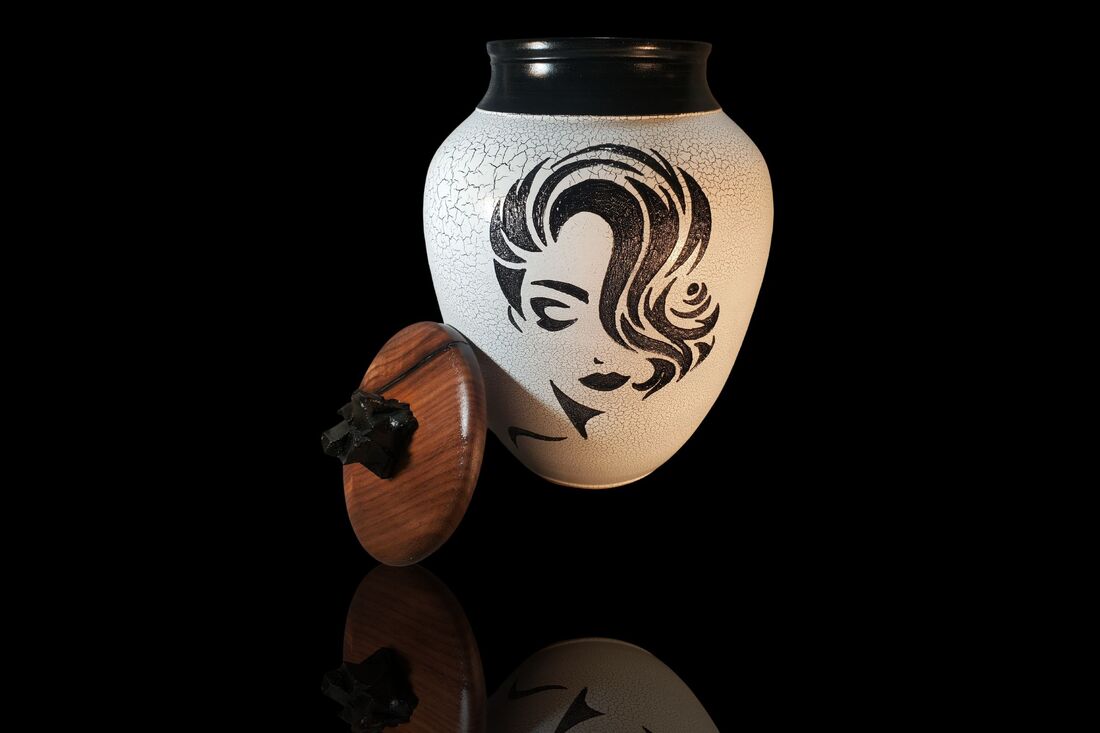 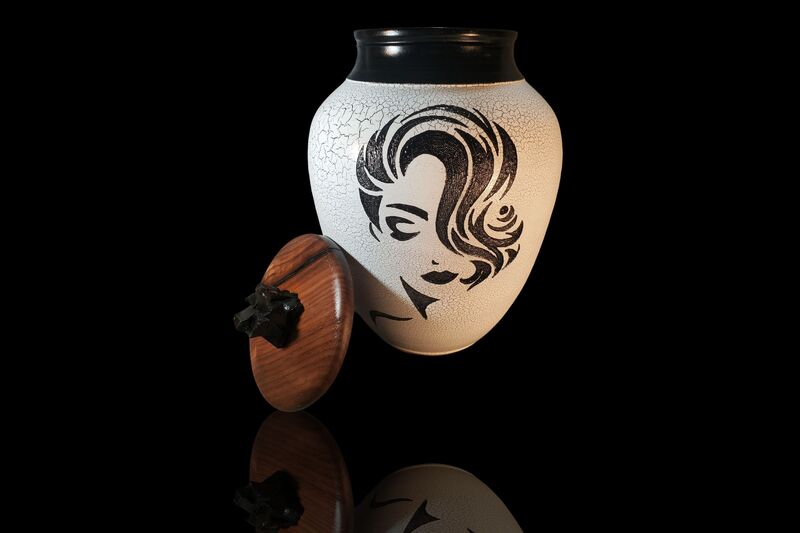 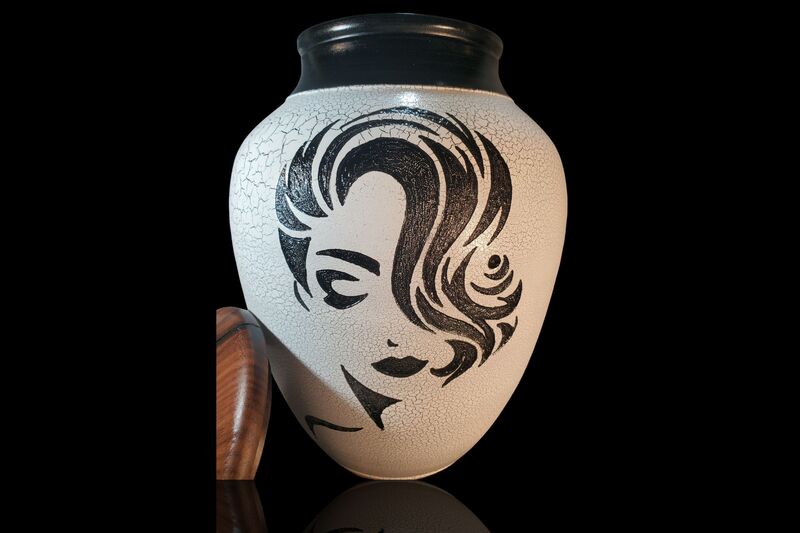 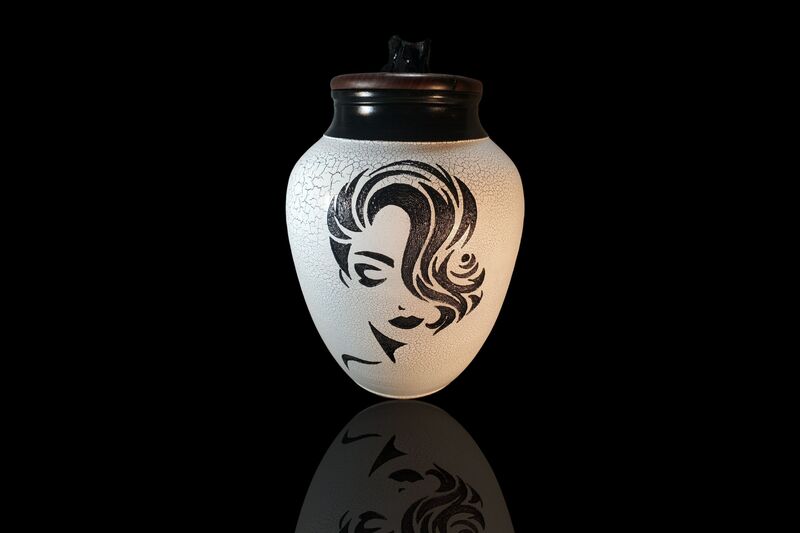 On December 26, 2005, Faber made her Broadway debut in the musical Avenue Q, taking Stephanie D'Abruzzo's place. She portrayed both the easygoing Lucy T. Slut and the kindhearted Kate Monster. She took a leave of absence from Avenue Q beginning on October 30, 2006 to perform as Clea in the Playwright's Horizon production of Floyd and Clea Under the Western Sky. On December 19, 2006, Faber went back to Avenue Q. Avenue Q saw Faber for the final time on October 9, 2008.

Faber has performed in several off-Broadway productions, such as The Tutor, Slut, and Saved! at Playwright's Horizons. Faber has prior experience from the Theatreworks production of Junie B. Jones. Natalie's personality was shaped by Mary in Feeling Electric (which would eventually be redeveloped into the Pulitzer Prize winning Next to Normal). [1] She appeared in The Corn is Green at the Huntington Theater in Boston alongside Kate Burton. Faber is known to moonlight in improv clubs like the Upright Citizens Brigade, The Riot Act, and The Second City in between acting gigs.

At Berkeley Repertory Theatre, where the musical's development took place, Faber created the part of Heather. [2] She continued to play Heather[3] after the Broadway production's opening night through December 12th, 2010. [4]

Alongside Daniel Radcliffe and John Larroquette, she played Smitty in the 2011 production of How to Succeed in Business Without Really Trying, which ran from its premiere to February 26, 2012.

Faber played Pawnee restaurant lobbyist Kathryn Pinewood in a recurring role on Parks and Recreation. She has also made cameo appearances on Nurse Jackie and The Good Wife. 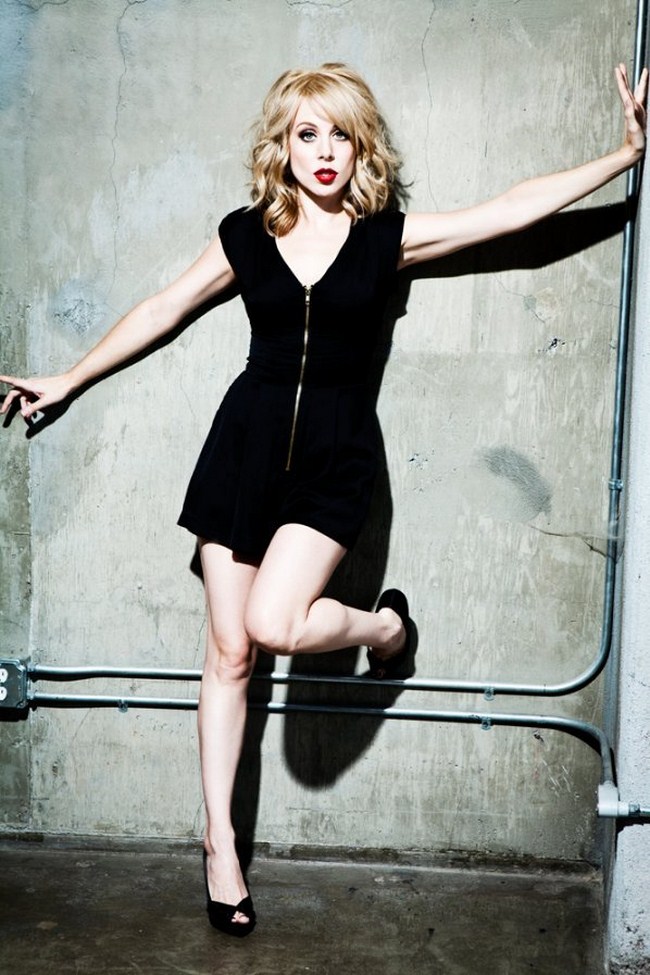 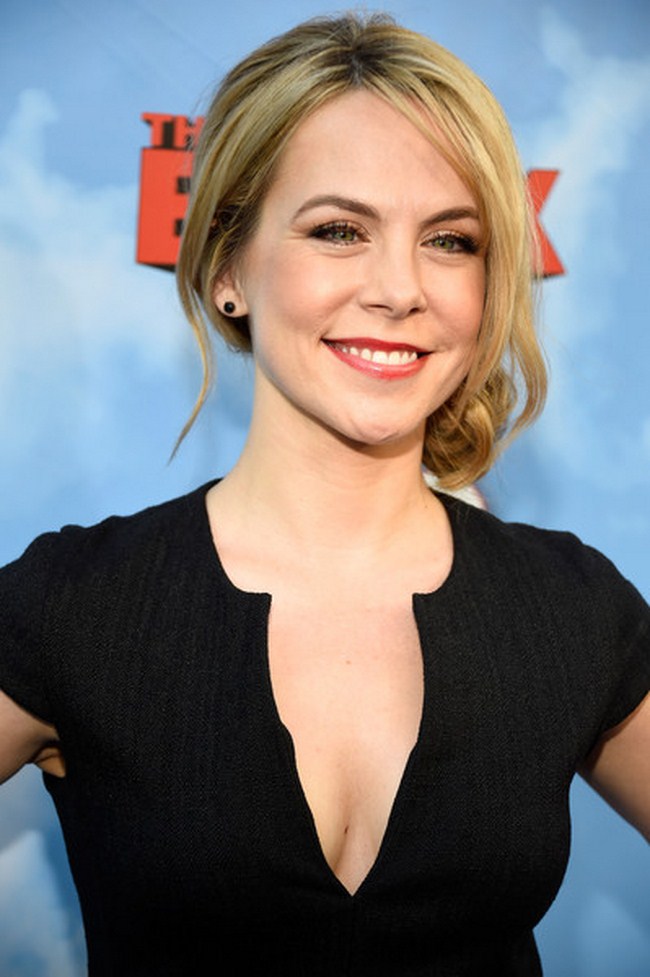 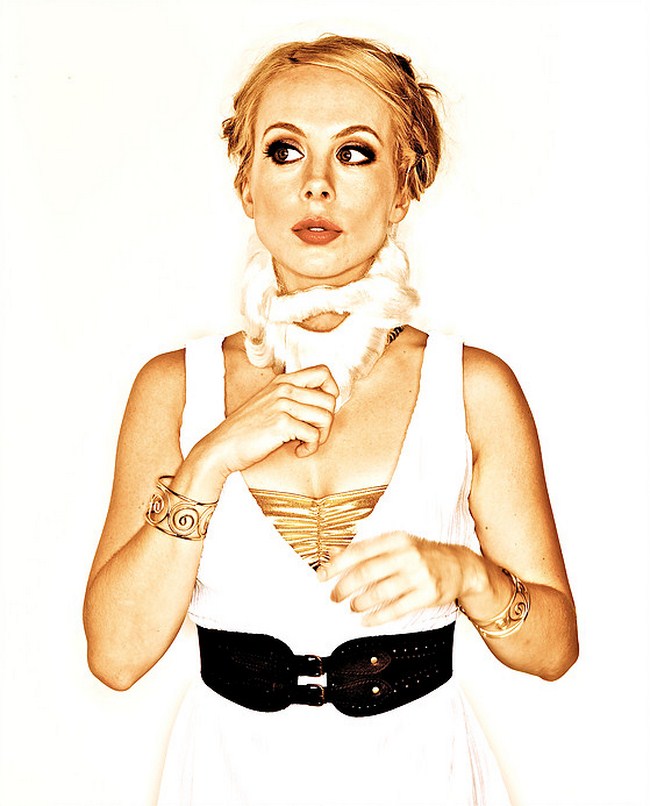 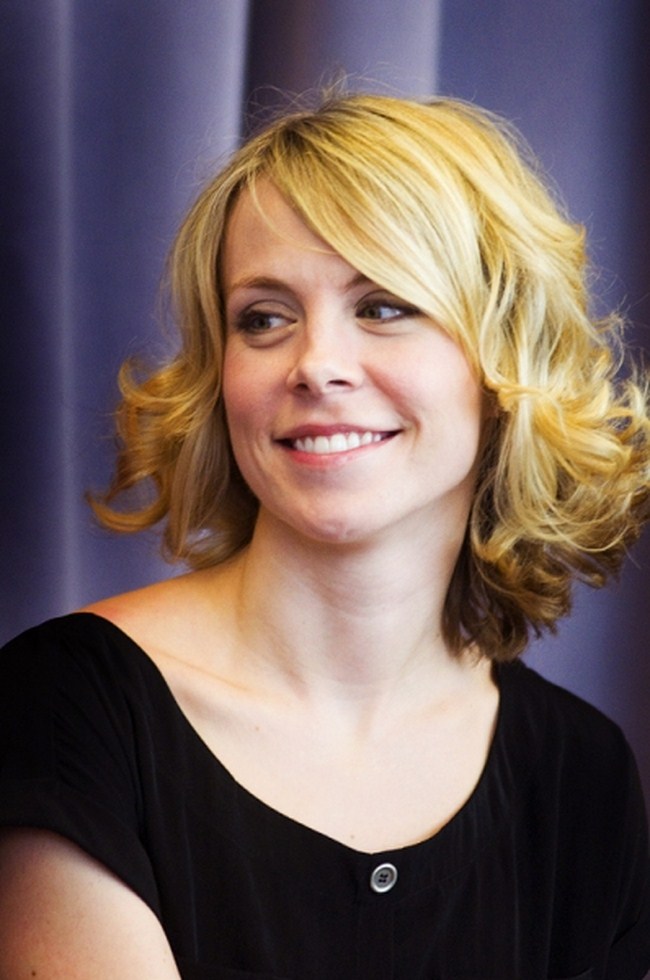 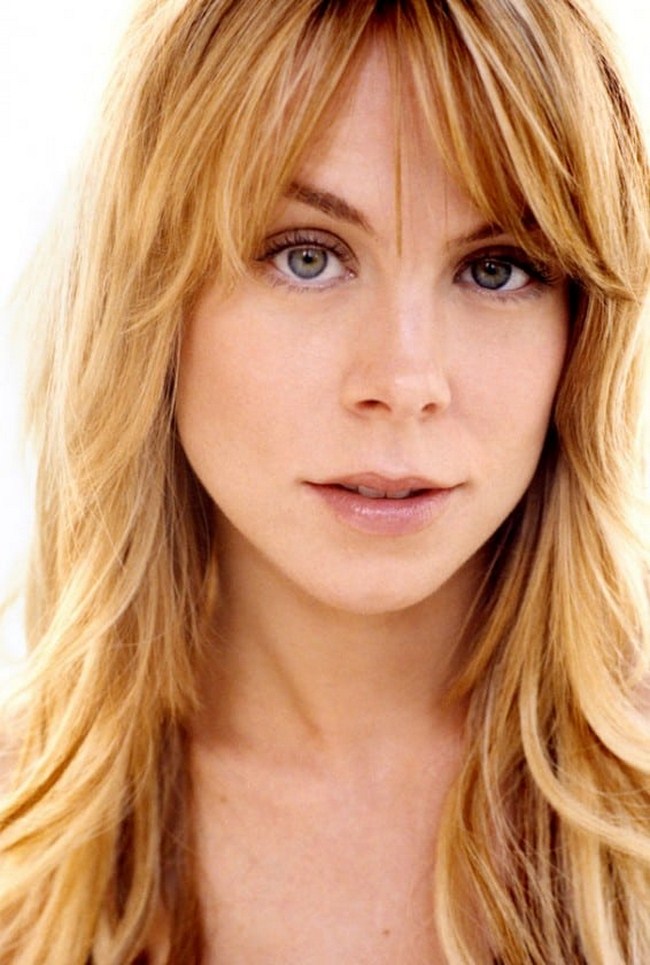 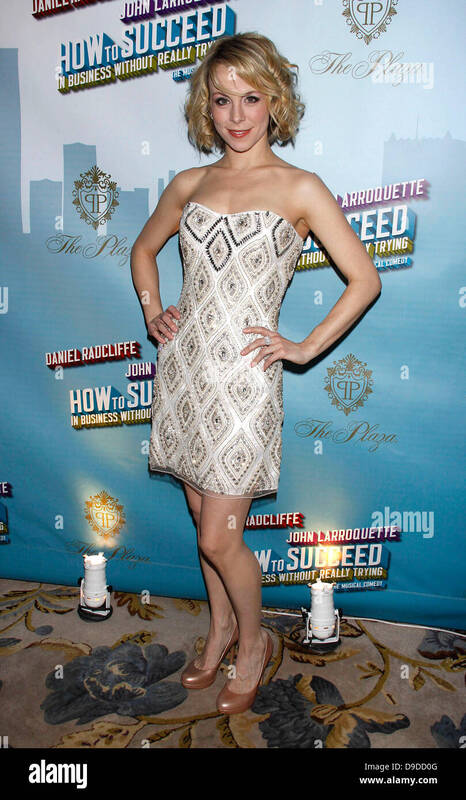 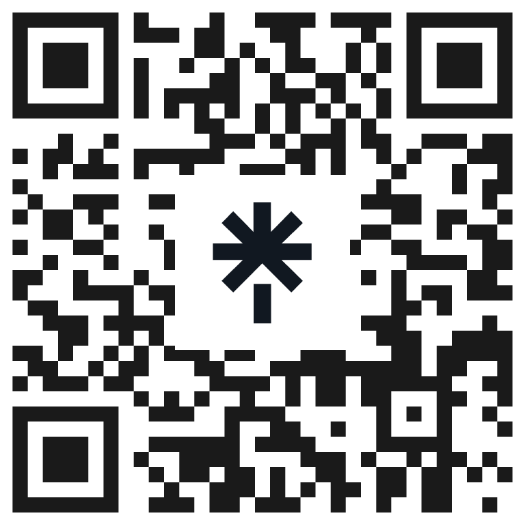